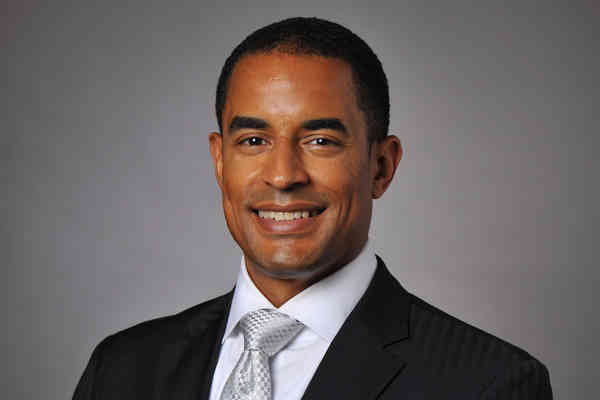 Dr. Gardner is a U. S. Navy veteran and a Board Certified Fellow of the American Academy of Orthopaedic Surgeons. He specializes in complex problems of the knee, hip, and shoulder to include fracture care, joint replacement, and arthroscopic surgery. He completed residency training at the National Naval Medical Center in Bethesda, MD (the President’s Hospital) and received additional subspecialty board certification in Orthopaedic Sports Medicine while stationed at the Naval Hospital Camp LeJeune in North Carolina.

Dr. Gardner has received several military awards including the Navy and Marine Corps Commendation Medal during Operation Iraqi Freedom and again during Operation Enduring Freedom. He has been named a “Top Doctor” by Washingtonian Magazine as well as a “Top Doctor” by Northern Virginia Magazine from 2012 to 2019. He has been a guest medical analyst on multiple media outlets such as radio, TV, and the newspaper. Dr. Gardner is enthusiastic about all sports, fitness and wellness. He enjoys traveling with his wife and two sons, fishing, hunting, cycling, and running marathons.